Learning About Advances In Energy Production

Dumpsters are humble, utilitarian pieces of equipment in the work environment, but they quickly become the center of attention should they catch fire. A dumpster fire is not always an insignificant event; it can rapidly spread to structures and cause massive damage and destruction to property. In addition, the fumes and toxic smoke from a burning dumpster can be dangerous to persons in the vicinity. These reasons are why prevention and mitigating the consequences of a fire are important. Below are several things you can do to keep dumpsters for rent in your care from catching fire and how to minimize damage should fire erupt:

Keep dumpsters away from flammable structures and objects

One of the simplest steps that should be taken is to locate dumpsters in an area away from buildings and other objects that can serve as fuel for a spreading fire. That means placing dumpsters on concrete, asphalt or gravel pads, and do not allow grass and weeds to grow up beside your dumpsters, as well. In addition, be careful that you don't store other types of flammable wastes next to your dumpsters; for example, keep empty barrels that may be filled with flammable vapors in a separate area. Always consider other placement factors, such as how the wind can blow embers from a dumpster fire toward structures or overhead objects that might be engulfed in flames from below.

A common misconception is that anything can be tossed into a dumpster. However, there are several things, many of them extremely flammable, that should never be disposed of in a dumpster. These include:

It is a good idea to use clear, readily-viewed labels to alert persons in the area about possible fire hazards inside a dumpster. In addition, signs prohibiting smoking in close proximity to dumpsters and forbidding the disposal of cigarette butts inside dumpsters can prevent a fire from erupting. Just be sure to check with your local dumpster service to determine if placing your own signs is appropriate or if you need to order special signs from them.

Dumpsters may not be much of a target for thieves in your work environment, but they should still be monitored by security personnel for the sake of fire prevention and control. This can be accomplished by placing them in a visible location that is frequently seen by security officers as well as locating dumpsters strategically near cameras. Make routine patrols of the dumpsters a part of your overall security plan. 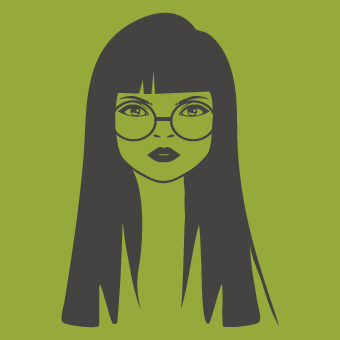 Hello everyone, I’m Felicia. Welcome to my website about the future of energy production. Fusion energy power plants have long been in development due to their amazing ability to produce energy. Scientists are racing to find solutions that will provide enough energy for the growing world without causing irreversible damage to the environment. I am excited to talk about all of the developments in this race against the damaging effects of pollution. I will use this site to cover all of the top findings and changes made in the energy production world. Please feel free to visit my site anytime.